Are You Giving Away Your Career?

You are here: Home / Blog / Are You Giving Away Your Career? 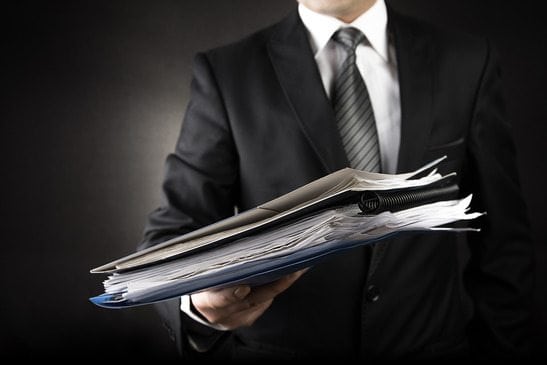 Sometimes we make big moves because we feel forced. We may choose to look for a new position, or accept a less desirable role, all to avoid a project, person or circumstance that is taking over our career.

This often happens when there is conflict. A poor or difficult supervisor or coworker may make life at work so miserable that you feel you have no other choice than to get out. While that can ultimately be the smartest choice, you don’t want to give away your career to someone or something that doesn’t deserve it.

To illustrate, Joanne hired me to help her prepare to land a new management role with a new organization. I knew that Joanne, a very talented, polished and amiable project manager, would not have to wait long before the offers started rolling in. But before we began working together, I wanted to discern how motivated she was to make this change and why she was choosing to look now. As it were, Joanne was not running to something, but rather from something (or someone)—an “arrogant and horrible supervisor” (her words, not mine).

While we ultimately worked on her change strategy, we also paralleled that with a “stay” strategy that would prevent her from giving away her career to someone who didn’t deserve it. The attention, time and energy that she had already turned over to her supervisor was too much; the last thing she needed to do was to sacrifice all that she’d built because of someone else’s bad behavior.

The result? Joanne stayed with the company, but in a different role. The opportunity came to her not because she sought it out but because of the changes that she made (alongside her transition preparation). The “new energy” that Joanne emanated attracted the attention of a more desirable boss.

Please don’t give away your career. You’re better than that. Let’s find a way to make it work and bring your dream job to your doorstep.